Shadow Wood Preserve At The Brooks 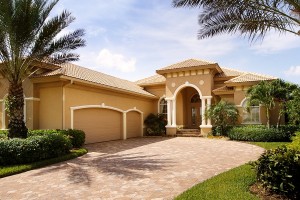 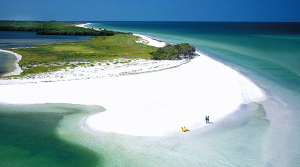 Although the smallest of The Brooks communities, this 440 acre community has the advantages of a large community due to its many vast amenities and its highly desirable location. Shadow Wood Preserve At The Brooks is conveniently located just West of Tamiami (Route 41) between Constitution and Sanibel Boulevards in the Estero area. Dining, shopping, and entertainment locations are mere minutes away and Southwest Florida International Airport is only a short twenty minutes away. Very popular nearby shopping locations include Miramar Outlet Mall, Miramar Design Center, Coconut Point Mall, and Gulf Coast Town Center. Germain Arena, Southwest Florida premier entertainment venue, is just a short drive away and likewise the Barbara B. Mann Performing Arts Hall. Other notable venues are JetBlue Park at Fenway South and Hammond Stadium. Not to mention, the clear, blue waters of the Gulf of Mexico are mere minutes away. 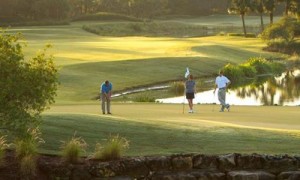 A majestic championship 54 hole, par 72 course designed by golf course architects Arthur Hills and Bob Cupp encompasses this community in its entirety. Walking trails, tennis courts, kayaking and canoeing are just some in a vast amount of amenities that Shadow Wood Preserve At The Brooks provides. Residents of Shadow Wood Preserve are eligible for membership in The Brooks Commons Club, which includes a fitness center, Rosie Spoonbill’s Restaurant, and The Brooks Beach Club on Bonita Beach.